The slideshow of photos shown at Karl’s mermorial in Lansing, NY 2018.

Karl is an acknowledged contributor to the world wide movement towards self-awareness and higher consciousness. He combines the objectivity of a trained scientist with a mystic’s passionate search for deeper understanding. His work is an integration of his life as a scientist, mystic, and a modern day shaman; in an age of high technology and super-science.

For more than 25 years, his insights have guided hundreds of professionals; dramatically improving the quality of their lives.

Karl, is the pioneer of Quantum Cybernetics Movement Feedback™ it is a communications platform that can be applied to all fields of information processing and is a next-generation technology that offers revolutionary performance for individuals and corporations. This revolutionary approach to personal and corporate success is an innovative first worldwide.

Many who have participated in the Movement Feedback Video Analysis™ the diagnostic component of Quantum Cybernetics™ often achieved in a few weeks what used to require years of training.

As an expert and master guide in this new field, Wolfe leads by example and embodies interconnectedness, expanded states of being, and brings feeling and intuition into the tangible material world and helps others achieve the same.

Wolfe has historically been ahead of the curve. He was a trend setter in his field internationally as indicated in Who’s Who in Technology, and now, with decades of results mentoring the corporate elite, he is blazing a trail in a field he developed and practiced with great success.

Quantum Cybernetics Movement Feedback™ is an interdisciplinary fusion of technological breakthroughs in video and proprietary movement diagnostics, resulting in the creation of a new paradigm in the science of communication. Beyond strategy and techniques, this non-rational process bridges business experience with the human experience, the psychological and the transpersonal realms. The spontaneously emerging collaborative circles stimulate honest relationships and high-level communication.

As seen on Oprah and 20/20 with Barbara Walters, Wolfe’s successes are many and the companies and individuals he works with are rewarded with renewed innovation, growth and long-term productivity.

Additionally, he has been a Creative Consultant for television programs such as 20/20, Twin Peaks, Buffy The Vampire Slayer, Moon Over Miami, The Nanny, UPN Network News and The Oprah Winfrey Show.

He also serves on the advisory board of Ostendo Corporation and is Senior Creative Consultant and President of Twistory Entertainment Studios, which was built on this model.

Karl’s primary mission is to help others see the life long patterns that hold them back from realizing full self-actualization. He facilitates the realization of their own truth, so that they live ever more conscious and fulfilling lives. A step beyond therapy, this process is known for getting immediate, practical and ongoing results. 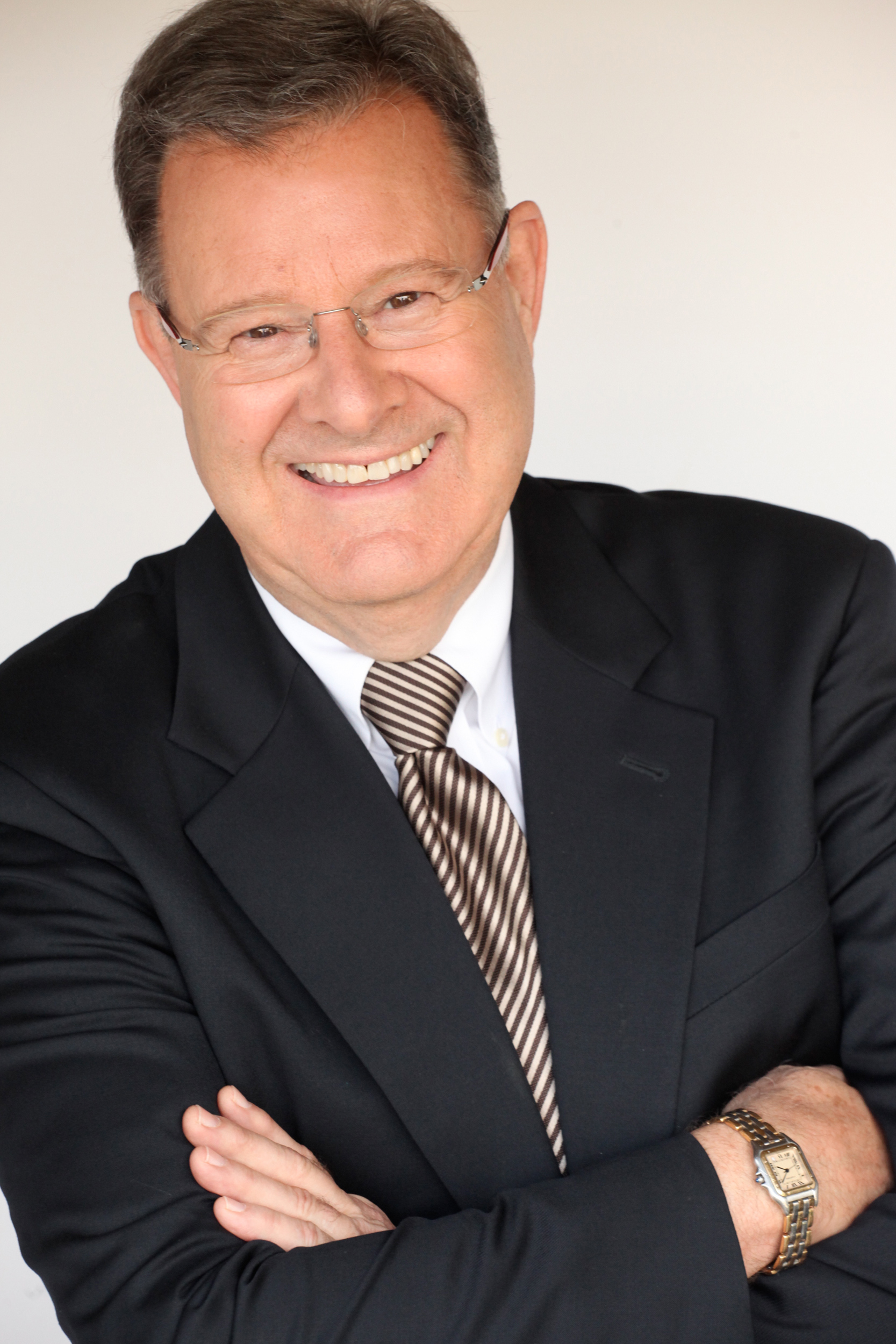 After serving in the U.S. Air Force, he attended the University of Buffalo with a dual major in Social and Cultural Anthropology, and Electronics Engineering. He was Manager of Engineering with a subsidiary of the Atlantic Richfield Company, in New York, administering annual capital budgets greater than $350 million.

He then accepted the position of Director of Marketing and Design, with a high technology company in San Francisco, specializing in Industrial Automation. With more than 30 patents, his accomplishments brought honorable mention in Who’s Who in Technology and many other publications. Several other Who’s Who publications document more recent achievements, as a Creative Consultant and Mentor. His Ph.D., is in the Philosophy of Religion.

In 1982, he engineered more than $500 million in successful design projects in San Francisco. From 1985, through 1991, he lectured and was research associate in the Graduate School for the Study of Human Consciousness, at John F. Kennedy University, in Orinda, California.

In 1986, he founded The Center of Excellence, where he maintained a Counseling and Healing Practice until moving this practice to Los Angeles, in 1990. During this time he was also a resident consultant to The Center for Applied Intuition, an organization that guided the scientific endeavors of international corporations through the application of intuitive insights.

The tools Karl shared are derived from more than 25 years of business experience, and practical insights gained from the exploration of the technology of human consciousness.

ABC’s 20/20 with Barbara Walters, and Oprah Winfrey, featured these seminars and how they transform his clients’ lives from average to outstanding.

Karl has written hundreds of articles and has been quoted in Time, Newsweek, Vanity Fair, and many other publications. He was the editor of the best-selling book, The Lazy Man’s Way to Riches, by Joe Carbo and Richard G. Nixon, which has sold over 4.2 million copies.

He is a contributing author, along with Brian Tracy, to The Only Business Book You Will Ever Need, and is also a contributing author, along with Jack Canfield, to The Success Secret. Both on national best sellers lists. He is also featured in the book, Dimensions of Spiritual Healing, by Dr. Stanley Krippner. Wolfe also has five books he is working on to be released in the near future.

Dr. Wolfe is taking his expertise to other regions of the world. He now conducts five to ten day high-level retreats and seminars in Greece, Italy, and France. He is also working on a regular basis with a research team at the Harvard Medical School as a consultant on a specialized project. Because of his extensive business success, his pioneering efforts in Quantum Cybernetics Movement Feedback,™ and his years of contributions to his field, Wolfe is being featured as one of America’s Premier Expert Trendsetters in Inc. Magazine.

He was a Creative Consultant during the conception of the new Dream Works Record Company, a joint venture between Dream Works and Geffen Records.

He is also a Creative Consultant to United Paramount Television Network News KCOP TV 13, in Los Angeles, and as a Consulting Producer and Creative Consultant, developed a highly rated series of Feature News, Science and Technology Documentaries.

Creative Consultant for the following Studios:

In October 2018, Karl was involved in a tragic crash while riding his bike outside of his house, in his hometown of Lansing, NY, and passed away shortly after. He had no wife or kids.

Dr. Wolfe’s legacy lives on through karlwolfe.org with the official blessing of his niece Kris Tobias—and the continued efforts of Andrew Daniel, Karl’s closest students, and generous patrons. A few former students have become teachers in their own right, embodying the lessons Karl shared through their own lives.